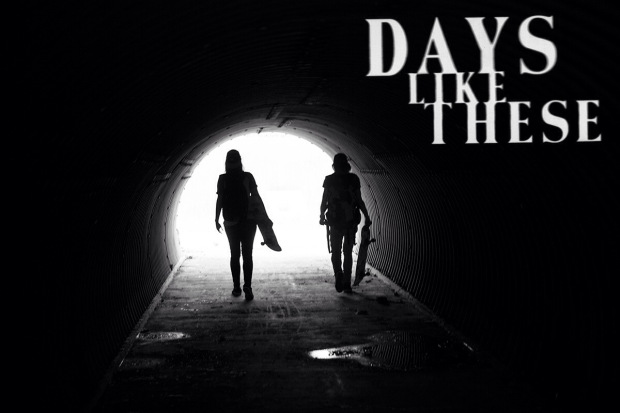 In 2009 Jenna released the first ever European female skate film ‘ As If, And What?’. Following on from its success, the director and filmmaker is back with the second installment, ‘Days Like These’.

With the level of female skating getting ever better it seemed like the right time to make a new film and to showcase what these girls are doing.’ Jenna explains. ‘The project will essentially document the skills of a core group of the top female riders in and around the UK and Ireland, showing how these riders interact with their environment (differently to most people) and how they creatively can make something from an object which most people wouldn’t give a second thought to.’

Featuring a selection of the skate industry’s top female riders, such as Lucy Adams, Josie Millard and Dora Horvath, the film was shot all around UK and Ireland. Aside from the action, the project sets out to showcase the backgrounds of the girls in their local areas and visits some of the legendary women who have helped shape the industry into what it is today. ‘These women are out there pushing the sport of skateboarding. They are not just a group of people who carry a board around!’ 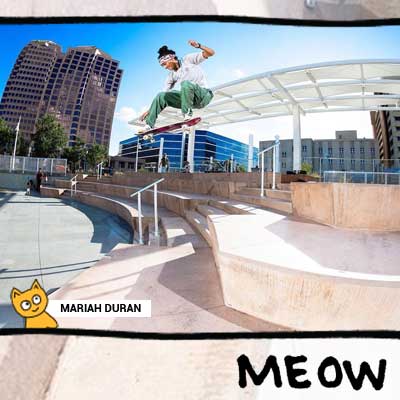