World Class Athlete, Nora Vasconcellos, knows what time it is. It’s time to start taking skateboarding super duper serious! As the 2019 Vans Park Series gets set to kick off its fourth season in Shanghai, China Nora pulls back the shower curtain to reveal the secrets to her success. If you’re a skateboarder wondering how to podium in the ultra-competitive world of skateboarding, wonder no more! Nora shares everything it takes to be a winner, on and off the board. Now drop and give us 720! 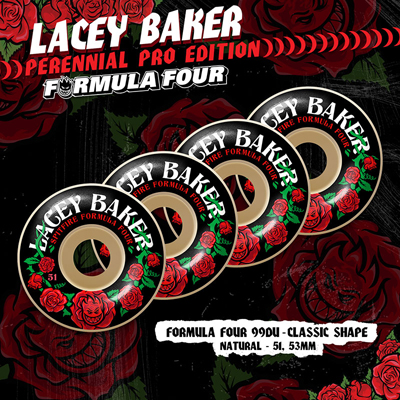