Air Jordan The Ones | Nicole Hause 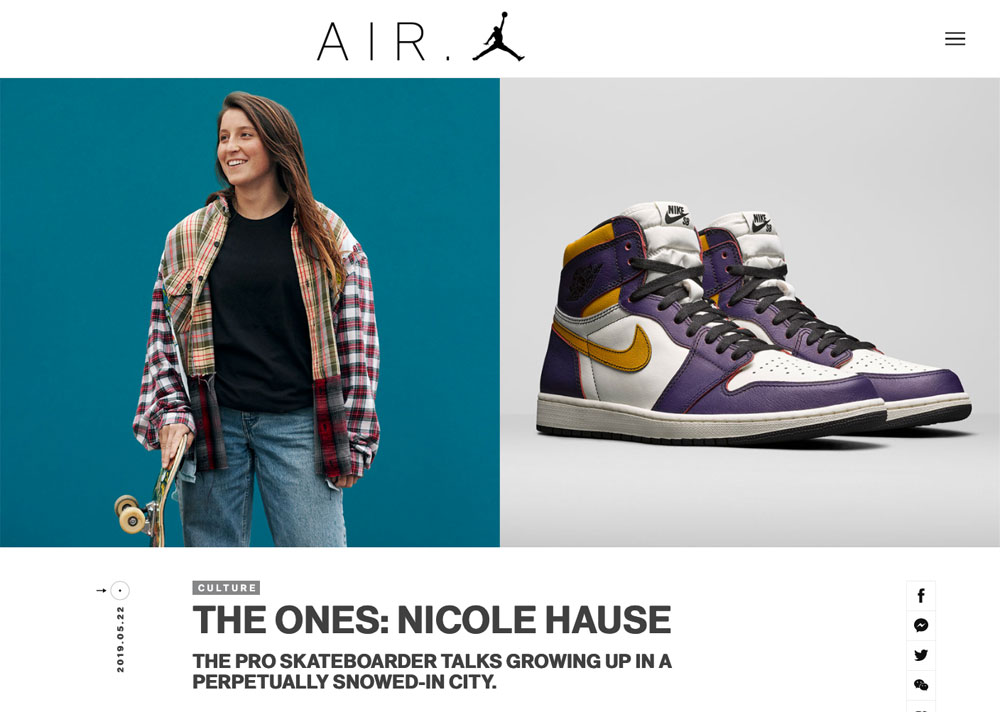 “Nicole Hause has never let anything stop her from doing what she loves. Growing up in Minnesota, where harsh weather and mainstream sports are the norm, Nicole didn’t exactly have an ideal environment for pursuing skateboarding. Before she discovered skate, Nicole actually had hoop dreams. However, the call of the quarter pipe grew too great.

So great, in fact, that Nicole’s father built her an indoor ramp. And as her indoor home skatepark expanded, so did her skills. Before finishing high school, Nicole was already skating in major bowl and vert competitions, despite being one of the only skaters in her neighborhood. Today she’s among the top-ranking women skateboarders in the world.

Now that she’s based in Southern California, Nicole has the freedom to skate in warm weather whenever she wants. She’s usually in the company of pro skaters, who she once dreamt of riding with. Nicole’s patience and perseverance finally paid off.” 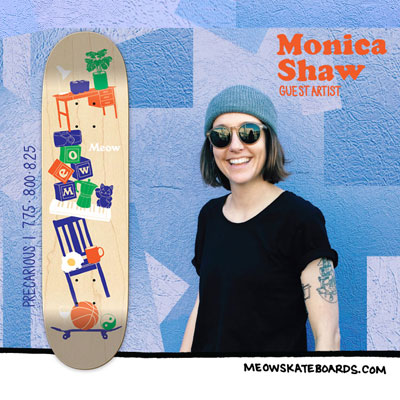